Skip to content
Home   /   Living in Greenville, SC: The Third Strongest Job Market in the Nation
Posted in: Living Posted on: Dec 30th, 2014

Located midway between Atlanta, Georgia and Charlotte, North Carolina, the town of Greenville, SC is the fastest growing and third-largest area in the state. The city has made a name for itself in recent years, having received recognition for having the 3rd Strongest Job Market in 2010 by Bloomberg. The town was also voted as the 13th Best City for Young Professionals by Forbes.

Residents can choose from several airports in the area such as the busiest airport in SC, the Greenville Downtown Airport, as well as the largest airport in the region, the Greenville-Spartanburg International Airport. Amtrak provides national train service and connects the city to several state capitals and major cities along the coast, while residents of the town receive regional public transportation from the Greenville Transit Authority.

The largest employers in the region include Bon Secours St. Francis Health System, Honeywell, and the county school district. There are several other major employers that have made a national name for themselves, including Verizon Wireless, GE Power & Water, Bob Jones University, and AT&T.

The city is famous for both its eclectic cuisines and traditional dining options, and the area is quickly gaining the nickname of “foodie paradise.” Popular eateries for people who are renting in Greenville, SC include Wild Wing Café, Nose Dive, and Blues Boulevard Jazz. If you’re searching for fun entertainment, check out Jack ‘n Diane’s, home of the infamous “dueling pianos” show that pits two piano players against one another. If you’re a fan of music in general, the city hosts weekly concerts from March to September that include a variety of tunes, including blues, beach music, rock, and jazz.

Culture and Things to Do

With a number of cultural museums, scenic overlooks, and roaring waterfalls, there are plenty of things to do in Greenville. While Heritage Green and the local zoo are two of the area’s most popular attractions, you may also wish to visit the Hughes Library, The Children’s Museum, or one of the three different art museums located in the city. The area also boasts several shopping areas and pays homage to its history by featuring seven separate historical districts in which those residents and tourists alike can learn about the town. 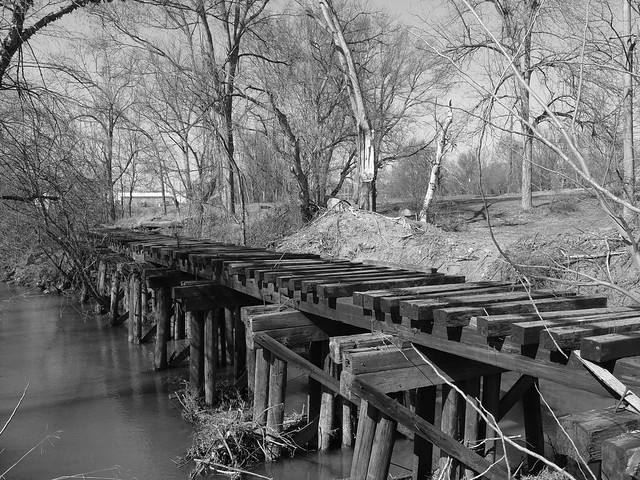 The city features 39 parks that sit on more than 400 acres of land, the largest of which is Cleveland Park. While visitors often flock to the area to take advantage of the fitness trail and multiple playgrounds, the Cleveland Park also features the Rock Quarry Garden, the Fernwood Nature Trail, and the famous Greenville Zoo.

Whether you’re living in Greenville, SC by yourself or you and your family are simply visiting the area, you can rest assured that the city is home to activities that everyone can enjoy. While you may wish for a vibrant nightlife or unique culinary experiences, little ones may desire a visit to the park or the zoo every week. No matter what your preference or your family’s size, once you truly submerse yourself in the culture of the town, it’s easy to see why visitors and residents alike continue to remain loyal to their home city.